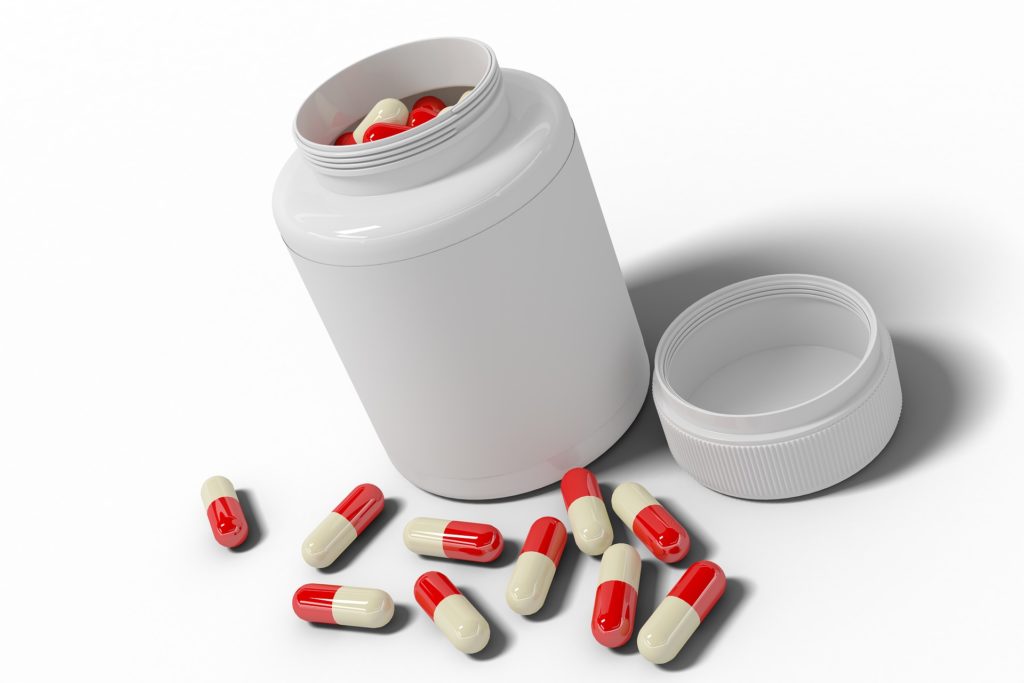 Pathologic studies performed post mortem in patients with Parkinson’s Disease demonstrate abnormal aggregates of a protein called alpha-synuclein and much research is currently underway to try and understand why this abnormal protein accumulation occurs.

An important recent finding has been that elements of the body’s sympathetic nervous system appear to modulate alpha-synuclein expression, specifically the B2 receptor (Mittal et al. Science 2017).

This is important because there are many existing medications, utilised for conditions such as asthma and hypertension that exert their effects by either stimulating or blocking B2 receptors. This raises the possibility that these medications might be important in reducing or indeed increasing the risk of developing PD in genetically susceptible individuals.

This hypothesis was first tested by examining a database of 4 million Norwegian patients (Mittal et al. Science 2017), to determine whether the asthma medication, salbutamol, which acts through stimulation of B2 receptors or the hypertension medication, propranolol, which acts by blocking (B1 and) B2 receptors, affected the risk of individuals in the study group developing Parkinson’s Disease over an 11 year follow-up period.  Notably, patients taking salbutamol were 1/3 less likely to develop PD than patients on neither medication.  By contrast, patients who took propranolol were 2.2 times as likely to develop Parkinson’s Disease than patients on neither treatment.

Recently, a further study has been published in support of these findings in the journal Movement Disorders (Gronich et al September 2018). In this instance, a database search analysis was performed on over 1.7 million Israelis, examining the likelihood of developing Parkinson’s Disease over a 13 year period.  Here again, the risk of patients who took the B2 blocking medication propranolol was more than double the risk of control subjects for developing Parkinson’s Disease. Patients who took asthma medications that act by stimulating B2 receptors (B2 agonists) conversely, had a reduced chance of developing PD, with the relative risk as much as halved in patients taking long acting B2 agonist medications.

These findings suggest that currently available B2 agonist medications utilised for the treatment of Asthma may reduce the risk of developing Parkinson’s Disease. More work needs to be done in this area, however the results do raise intriguing possibilities.  These include the possible use of B2 agonists to reduce the risk of developing Parkinson’s Disease in particularly susceptible populations (such as those who have a strong family history); or whether B2 agonists might modulate progression of Parkinson’s Disease in those already diagnosed.  These questions will need to be answered in future studies.

The information in this article was current at December 2018.

The Young Onset Parkinson’s Exchange (YOP-X) Project is in the development stages of creating an innovative app and other online resources to act as an information portal for those living with young onset Parkinson’s. Additionally, educational tools are being developed for NDIS contracted providers and other health professionals, to assist them to meet the needs […]