Sydney DBS will publish a series of Parkinson’s disease related blogs over the coming months. We will provide readers with expert information on a condition which affects an estimated 80,000 Australians. In this blog, commonly asked questions about PD are discussed such as ‘What causes PD?’, ‘What are the symptoms of PD?’ and ‘How is PD diagnosed?’. Next blog, Parkinson’s Disease and Exercise. 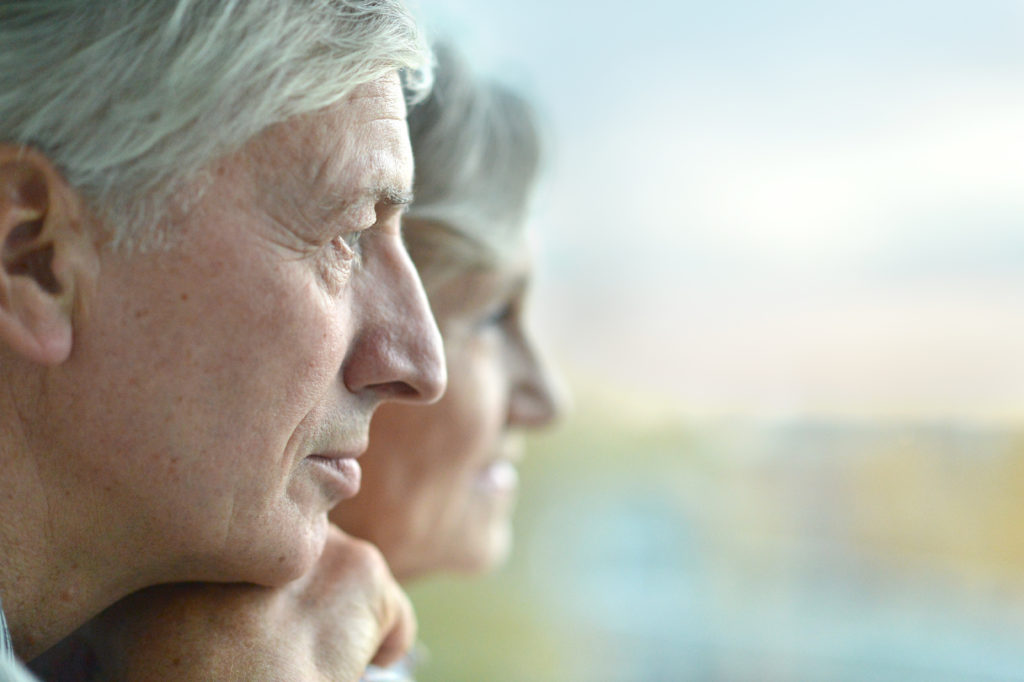 Late in the disease, PD can be associated with cognitive change.

What causes PD?
Scientists still aren’t sure what causes PD, but emerging research suggests a combination of genetic and environmental factors may play a role in the development of the disease.

How does PD develop?
The pathologic changes of PD first begin in the nerves of the intestines and nose.

Current medical evidence suggests that these changes might make their way up into the brain by transport through the nerves that arise from the brain to the gut and the nose.

The changes in the brain of patients with PD appear first at the lower end of the brain (brainstem) and make their way over years to decades to the outer surface of the brain (cortex).

What are the symptoms of PD?
PD can cause movement-related (motor) symptoms as well as symptoms unrelated to movement (non-motor).

Common motor symptoms of PD include:

These symptoms develop when a midbrain structure, called the Substantia Nigra, becomes affected by the condition.

The Substantia Nigra is responsible for the majority of the brain’s production of a chemical called dopamine.

Dopamine is an important modulator of the processes in the brain that control co-ordination and movement.

When the cells of the Substantia Nigra are affected by PD, they begin to degenerate and die.

The non-motor symptoms of PD can include:

PD is a progressive disease, meaning it develops slowly – usually over a number of years – and gets worse over time. In many cases, symptoms begin on one side of the body and spread to the other side over time.

While the disease itself isn’t fatal, complications can be serious.

How common is PD?
PD is the second most common degenerative neurological disease in Australia after dementia, affecting an estimated 70,000 Australians.

How is PD diagnosed?
Usually, people with PD will develop a noticeable symptom, such as a tremor, which will prompt them to visit their doctor and obtain a referral to a neurologist (a specialist trained in diseases of the brain and central nervous system) for further evaluation.

A neurologist will perform a thorough medical history and investigation to assess whether the symptoms are caused by PD or another neurological condition.

PD is diagnosed with both medical history and physical examination. A neurologist may test for other conditions that may be similar to PD or causing symptoms. Common tests include blood tests and MRI (Magnetic Resonance Imaging).

There is currently no specific laboratory test to diagnose PD.

How is PD treated?
While there’s no cure for PD, there are good-quality treatment options available to help people with PD to reduce the severity of their symptoms and live a fulfilling life.

Medical management of both motor and non-motor symptoms is critical to achieving optimal treatment outcomes.

People who are in the early stages of PD are usually prescribed medication and exercise to help manage their symptoms. These strategies can be very helpful in improving PD symptoms and may establish good control of symptoms for years and sometimes more than a decade.

Over time however, the benefit from medication can become gradually more inconsistent. In this instance, a second level of therapies such as Deep Brain Stimulation (DBS) can reduce the severity of symptoms and support a better quality of life.

PD affects everyone differently, regardless of their age or health status. Some people with PD can stay fit and active for a long time, while others may find their symptoms more debilitating over a shorter time course.

What should I do if I suspect I have PD?
If you or someone you know is displaying several of the common symptoms of PD, make an appointment with your GP who can examine you and refer you to a specialist neurologist if necessary.

Our commitment
We are committed to treating PD symptoms in aid of a better quality of life for both patients and their support networks.

We work with Parkinson’s NSW and Shake It Up Foundation (partnered with internationally based, Michael J Fox Foundation) to drive awareness about treatments, ongoing research, living with PD and Device Assisted Therapies including Deep Brain Stimulation.

We are actively involved in training Neurologists, Neurosurgeons and specialist PD nurses in PD management.

The information in this article was current at 3 July 2018.

HIFU is a technique whereby a targetted lesion is made to the brain using an external focussed ultrasound beam. In essential tremor, HIFU is used to interrupt brain tremor circuitry. HIFU is already approved for essential tremor in the USA and is under evaluation in Parkinson’s disease (PD) and dystonia, where it may have a future role in the management of patients where symptoms predominantly affect one side of the body. 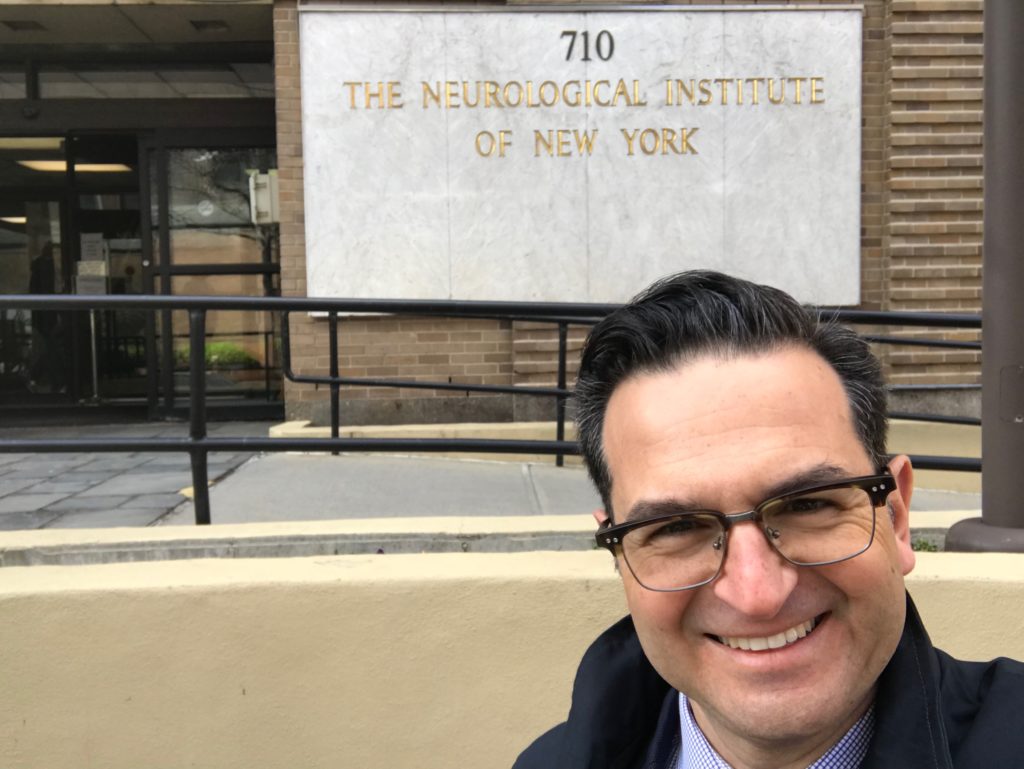 Sydney DBS Doctors, Dr Raymond Cook, Dr Paul Silberstein and colleagues are speaking at the following events. Please join us. Details are below.

INSIGHT into PD has become the largest online global conference for people living with Parkinson’s disease. Movement Disorder Neurologist, Dr Paul Silberstein was one of the 60 expert speakers from around the globe and his talk is now available for viewing, see below. The video is 30 minutes in length and Dr Silberstein talks about […]