The story talks about the work both doctors do for people that are living with Parkinson’s disease and features an interview with a Parkinson’s patient, Carole McFadden, whose life has profoundly changed after recently having deep brain stimulation surgery at North Shore Private Hospital.

Shake it Up Australia Foundation founder, Clyde Campbell, also discusses the journey that led him to launch the foundation, and the impressive work they do to fund medical treatments with the aim of finding a cure for Parkinson’s disease.

The full story can be accessed online at http://newslocal.smedia.com.au/north-shore-times. Click on ‘back issues’ to access archived editions of the weekly newspaper. 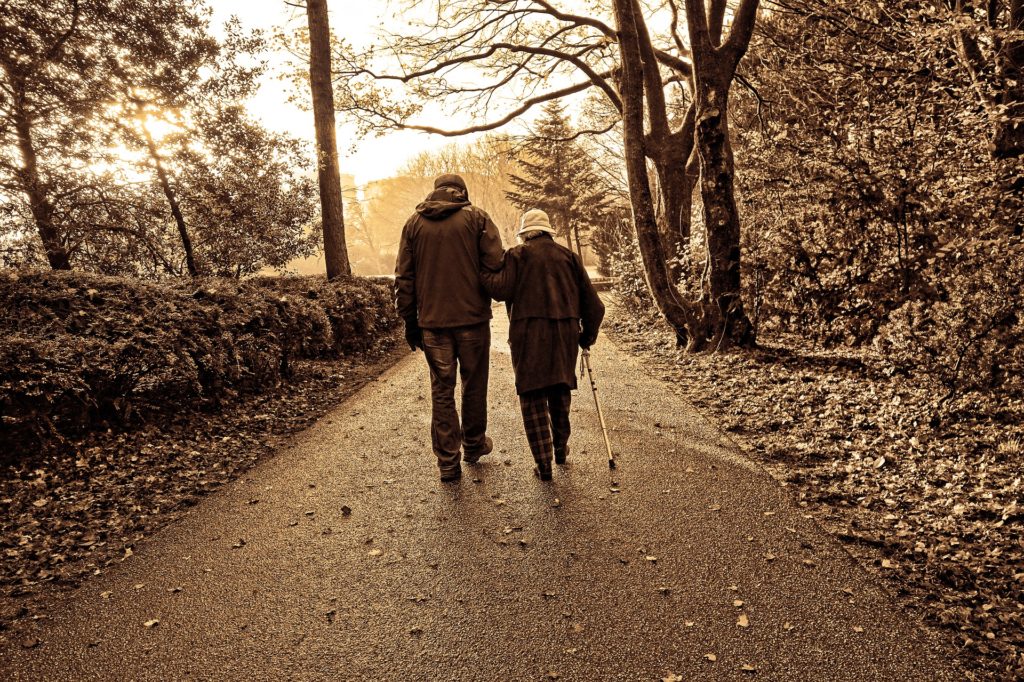 Freezing of Gait (FOG) is a common longer-term manifestation of Parkinson’s Disease (PD).

Freezing is frustrating, debilitating, anxiety provoking and a significant cause of falls in people living with Parkinson’s Disease.

Clinicians have long recognised the benefits of using external cues to reduce freezing.  Cues include lines marked on the ground or using an object to step over (such as an upside down walking stick) to assist in gait initiation. In more recent times, projection of a laser light on the ground using a handheld, belt mounted or walker mounted device, has been used by some patients living with PD to reduce or overcome FOG.

Recently, this concept has been taken a step further with a Dutch group publishing on the benefits of laser shoes on gait freezing.   Effects were determined by a FOG questionnaire in a group of 21 patients with Parkinson’s disease who suffered gait freezing. Laser shoes reduced FOG severity by 18-20% and were also associated with a reduction in falls and near-falls.

This study was open label which raises the possibility that placebo effects might partially explain the results.  The study only ran for three weeks, making it impossible to comment on longer term effects.  Nevertheless, the results are encouraging and worthy of further investigation with larger studies and longer follow up.

Reference link to the study is here

The following link relates to an article about another study by the same group, as well as video footage of a PD patient using the laser shoes https://technicollit.com/laser-shoes-prevent-freezing-in-parkinson-patients/

These DBS patients are at different stages in their follow up and by continuing to see these patients with the local team of professionals, ensures strong efficacy and a low complication rate for these patients. DBS helps many patients to achieve substantial improvements in neurologic symptoms including tremor, stiffness, slowness of movement and walking difficulty. 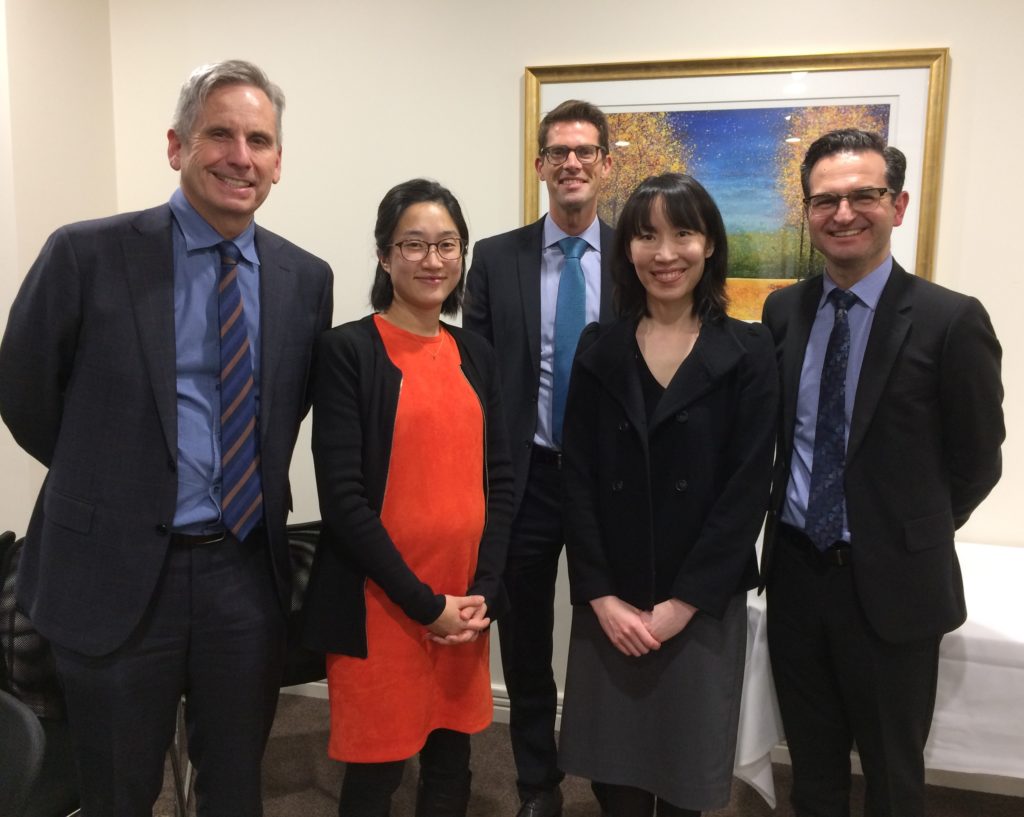 Next in a new series of blogs titled ‘Living Well with Parkinson’s Disease – Sorting the Motherhood Stuff’, Drs Natalie Palavra and Paul Silberstein discuss ‘Medications in Parkinson’s Disease’. Dr Palavra introduces the blog in this short video. Why is medication adherence important in PD? Together with exercise and maintaining overall wellbeing, medications are a […]